Posted December 12, 2019 by Customer Support
The province of British Columbia, located in the western-most part of Canada, is known worldwide for its rich natural beauty. The beautiful beaches, mountains and vast expanses of wilderness make the province the favorite destination of travellers. But when it comes to Canada immigration aspirants, the multiculturalism prevailing in the province and high living standards are the factors make British Columbia an ideal place to settle down. One third of the total population of British Columbia comprises those migrated from different parts of the world. Victoria is the capital of the province and Vancouver is the most populous city. British Columbia, by any parameter, is the best place to work, study and live. The province has a strong and diversified economy and offers numerous career opportunities to its residents.

Now let's look into the major factors that make British Columbia a favorite place for immigrants. 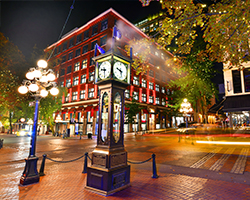 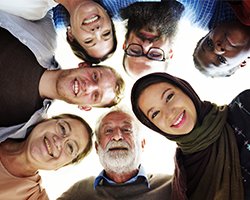 
One of the leading Migration and Education Services around the Globe