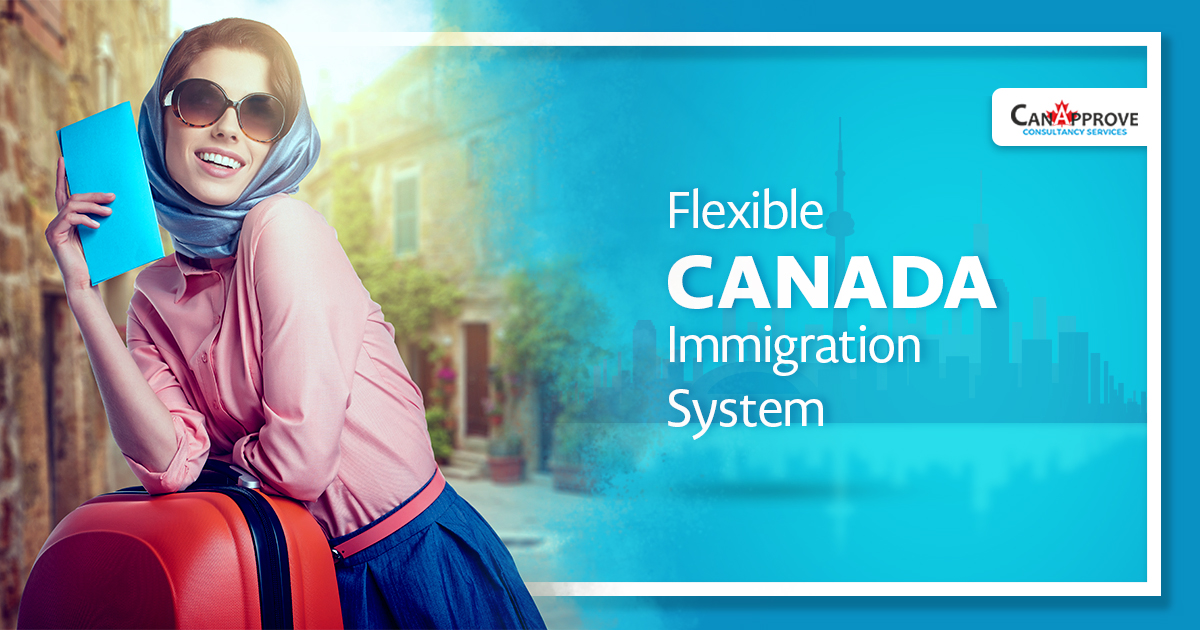 As the entire world is battling an unprecedented and enormous crisis called the COVID-19 outbreak, Canada immigration system remains operational. Nobody would have complained if Canada had stopped Express Entry draws or Provincial Nominee Program draws. But the Canadian authorities decided otherwise and allowed Express Entry draws and Provincial Nominee Program draws take place as usual. Canada also continues to process applications for immigration under various categories. All this shows the importance Canada has given to immigration. Canada considers the Coronavirus crisis only as a blip in the long-term immigration plans as they hope that immigration would help the country sustain a healthy population growth and boost the economy.
Since March 15, even after Canada introduced certain strict measures as a response to the COVID-19 crisis, close to 4000 candidates received Invitations to Apply for permanent residence in Canada. PNP draws were conducted by British Columbia, Manitoba and Saskatchewan. Canada is going ahead with its plans to welcome more than one million immigrants to the country by 2020.

However, Canada has imposed a ban on non-essential travel to the country and as per the latest information, the ban is likely to remain in place till June 30, 2020. Permanent residents approved before March 18 who are yet to travel to Canada; temporary foreign workers; and international students with a valid study permit or who had their study permits approved before March 18 have been exempted from the travel ban.

Canada immigration system is known for its flexibility, efficiency and the capacity to adapt quickly to crisis situations and ever-evolving labour market demands of the country. After restrictions were imposed in the wake of COVID-19 crisis, Canada conducted two Express Entry draws. Both these draws were program-specific. While one targeted provincial nominees, the other one was exclusively for Canadian Experience Class(CEC) candidates. Most of the invited candidates were more likely to be in Canada at the time of receiving the invitation and had job offers from Canada.
Similarly, in the latest draws, British Columbia did not invite semi-skilled workers or workers in tourism, hospitality and retail or whose occupations for which the province had issued a number of invitations earlier. A statement issued by British Columbia immigration authorities says: “Notwithstanding the uncertainty in our current economic situation, B.C. faces a demographic reality that over the next 10 years we will continue to need new immigrants to help fill the jobs so B.C.’s economy can continue to grow.
“Now, it is even more important that we do not lose sight of our long-term objectives and the role that immigration plays to support quality economic growth across all regions of B.C.”
Immigration experts also predict quick actions from Canada once the crisis is under control. Canada may invite more number of immigrants as part of the country’s efforts to bring back normalcy to the economy.
Canada continues to welcome immigrants to the country despite the COVID-19 crisis. If you wish to migrate to Canada, start the preparations without delay. Contact us to know more.