A wonderful future awaits you in Canada! 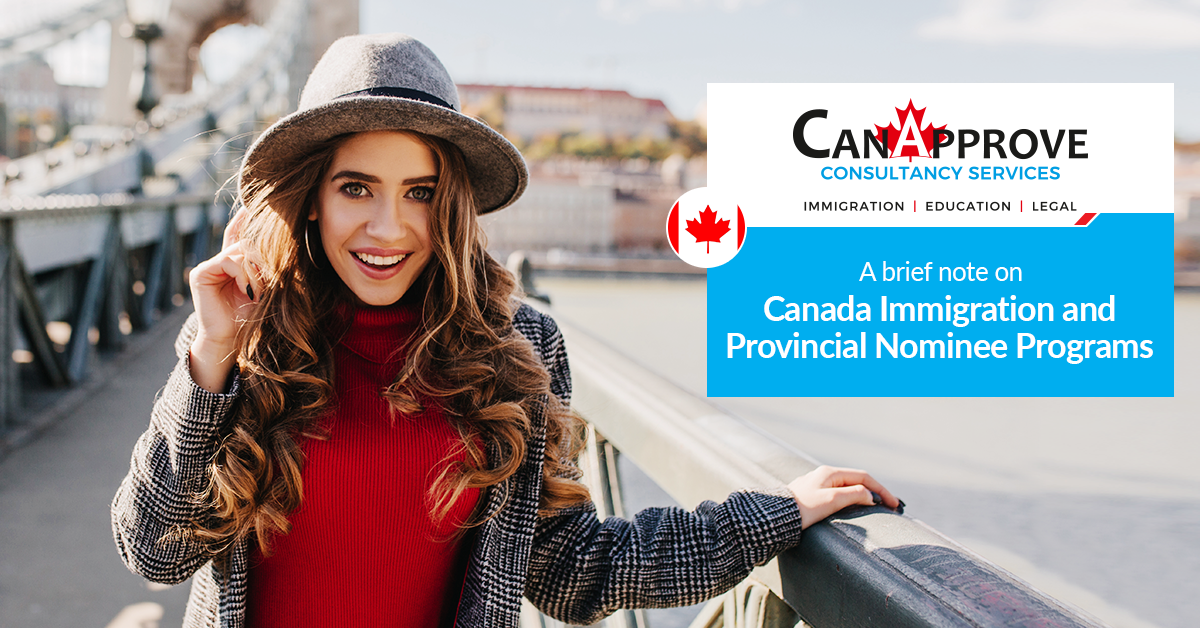 High living standards, numerous career opportunities, beautiful landscapes. In every sense, Canada is the dreamland of those who wish for better opportunities in a foreign country. Moreover, Canada heartily welcomes immigrants to the country and ensures them a better and secured life. The current political-social-economic policies and stands of Canada are quite favourable for those who migrate to the country. As the USA has tightened its immigration rules, Canada has already turned into the favourite destination for those who wish to migrate to a foreign land as well as those who wish to study abroad. If you’re looking for a way to migrate to Canada, you’re introduced to the provincial nominee programs about which you will get to know in this blog.

For the latest updates on Canada immigration, click here.

In the general elections held in Canada recently, the Liberal Party led by incumbent Prime Minister Justin Trudeau came to power again. In the last tenure of the Liberal Party government, they had implemented a number of programs and policies favourable for immigrants and international students. It is expected that the new government would also continue to take decisions favourable for the immigrants. Be it the Liberal Party or the opposing Conservative party or any other prominent party in Canada, all of them are of the view that immigration is crucial for the economic and social development of Canada.

As part of the elections, Liberal Party had made several promises that are aimed to promote immigration to Canada. One among these is the continued increase in immigration levels in a modest and reasonable manner. Another promise is getting rid of the application fee for Canada citizenship. At present the application fee for Canada citizenship is 630 dollars.

Low population growth and scarcity of skilled workers are the major issues being faced by Canada. So Canada promises a number of benefits to immigrants and their family members that include free public school education, free healthcare, pension and others. A person who immigrates to the country also enjoys almost all the rights enjoyed by Canadian citizens.

As per the current Immigration Levels Plan of Canada, the country plans to welcome almost 350000 immigrants by 2021. In the upcoming Immigration Plan for the period till 2022 that would be announced soon, almost the same number of immigrants is expected to be targeted.

Click here for the latest news on Provincial Nominee Programs

Through their respective Provincial Nominee Programs, each Canadian province/territory nominates those candidates with skills, education and work experience to contribute towards their economic growth. Each nominee program has a different set of criteria. Likewise, skilled workers, family members, international students graduated from Canada, business people have separate immigration streams and categories under the provincial nominee programs.

To know which provincial nominee program is the best for you, click here.

Do you dream about a great future for yourself and your family in Canada? Then begin the efforts to make your dream come true today itself! CanApprove can help to migrate to Canada with the shortest possible time with necessary advice, guidance, and support.

2 thoughts on “A wonderful future awaits you in Canada!”