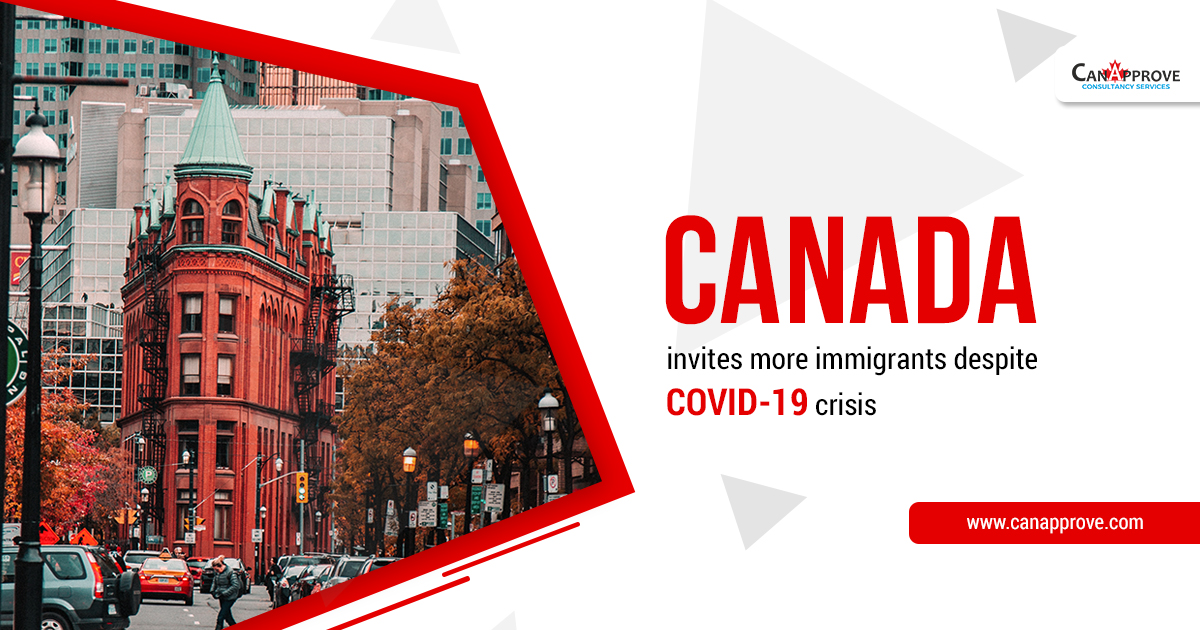 For the past few decades, Canada has been increasingly relying on immigrants and temporary foreign workers for population growth, availability of labour and economic growth. Around 22 percent of the 38 million population of Canada are immigrants. Canada has been increasing its immigration levels steadily since the late 1980s. The country announced its Immigration Levels plan for 2020-2022 days before travel restrictions had to be imposed in order to curb the spread of COVID-19. As per the newly announced plan, Canada will be admitting 340,000 permanent residents in 2020. A total of 58 percent of new immigrants admitted by Canada will belong to economic class. Around 27 per cent will be welcomed under the family class and 15 percent on refugee and other humanitarian grounds.
Till 2016, the number of immigrants invited by Canada per year was 260000 on an average. Then the country increased its annual admission levels to 300000 on an average.